In this post we’re highlighting a truly spectacular model from the 90’s, the results of which continue to have a significant impact on one of the world’s largest and fastest growing economies. The case was submitted by long-time DPL User and prominent scholar in real options valuation, Luiz Brandao, who also holds the title of Professor and Director at PUC-Rio’s School of Business. DPL was used to perform a real options valuation and risk analysis of a highway concession for a private organization – a public private partnership (PPP). The organization submitted the winning bid for the concession. The transfer of ownership proved to vastly enhance road quality and safety. (Source: http://en.wikipedia.org/wiki/Rodovia_Presidente_Dutra) 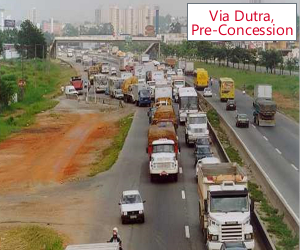 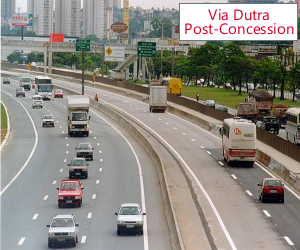 In 1995, a 25 year concession to maintain and operate the highway that links Brazil’s two largest cities of Rio and Sao Paulo was offered for competitive bidding. Competing firms had to assess not only the value of the concession but also the economic and political risks involved.

Within the DPL model, the future level of traffic volume over the concession period was a one of the key uncertainties and the high degree of leverage in foreign currency required that the interest rate risk and exchange rate levels also be stochastically modeled. Political risk was modeled as the probability that a mandatory reduction in toll rates occur, while project flexibilities such as the option to expand and abandon were modeled as decisions within the tree.

The final decision tree had over 6 billion endpoints, and the results showed that the existing options added considerable value to the project. On the other hand, the effects of the political risk were not as significant as expected. The concession contract was signed in 1995 and performance to this date has been in line with the valuation model. The concession is still operated by the firm that offered the winning bid. You can access the concession website here: http://www.novadutra.com.br. 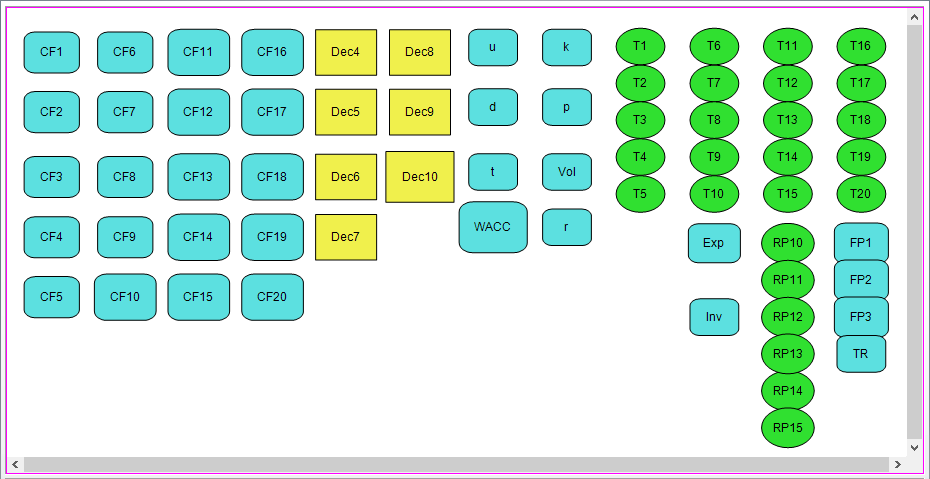 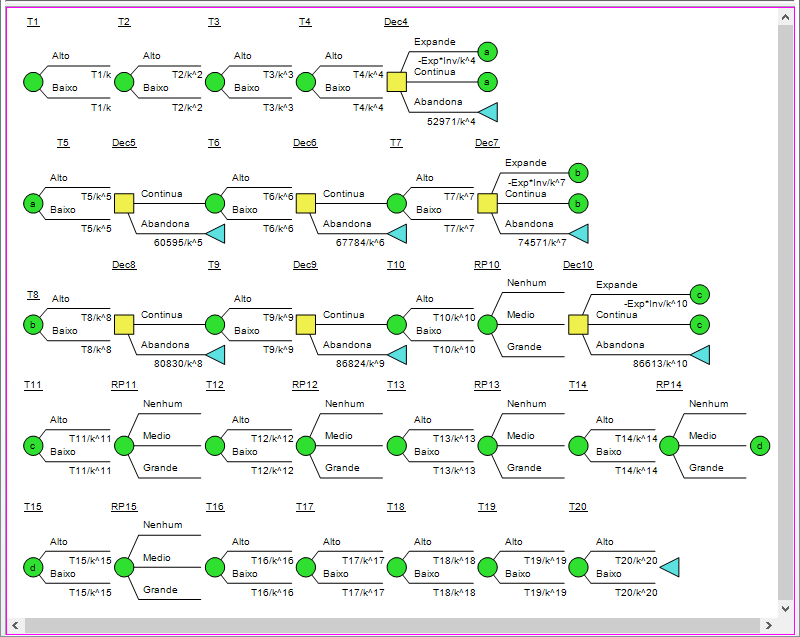 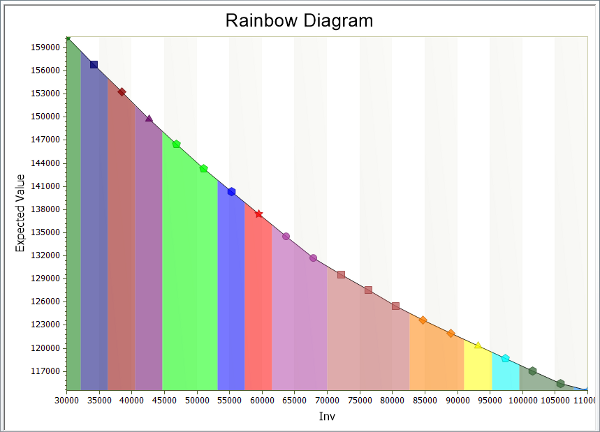