The management science news of the week is that Howard Raiffa has died.

Raiffa was one of the founders of the field of Decision Analysis, and indeed of Game Theory and Bayesian Statistics. In fact, one way of expressing the magnitude of his contribution to human thought is that even if there had never been Decision Analysis, he would still be a giant. When we pound our fists on the table and insist that all probabilities are in our heads, we are tipping our hats to Raiffa.

INFORMS has a brief biography here.

The book he co-authored with R. Duncan Luce, Games and Decisions (1957), was not only influential in two fields, it remains in print and surprisingly readable for a book only a few years removed from the research at its foundation. 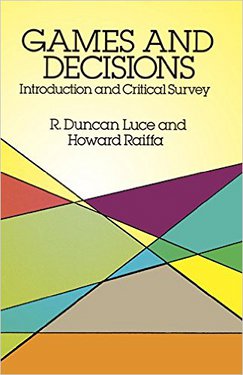 For an example of how Raiffa’s powerful ideas changed not only theory but actual decisions, read this HBR interview with Larry Summers discussing the Obama White House’s decision making about 2009 auto bailout.